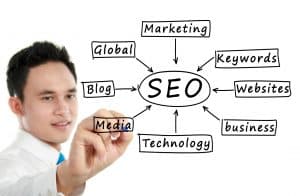 Google algorithm updates no longer come with big announcements and special names. Instead, they’re implemented with zero fanfare and are hardly ever announced.

Google now changes its algorithms so often that it simply doesn’t make sense to announce every new update. However, algorithm changes can be a huge deal, especially for advanced SEO services.

So what do you need to know about algorithm updates? How should you be dealing with them? Keep reading to find out.

Is It Google, Or Just You?

Everyone’s heard the old adage, “It’s not you, it’s me.” It’s usually a way to let someone down easy. But in this case, it should be the first phrase on your mind when you see a decrease in traffic.

The danger is in immediately diagnosing the decrease as an algorithm change. Remember, there’s a good chance it’s not Google, it’s you. There are plenty of different reasons why your traffic could be decreasing such as site updates or redesigns.

As we said earlier, there aren’t any announcements when algorithms are updated. That can lead to some confusion when traffic suddenly decreases. The sudden decrease may look like an algorithm update, but it’s best to assume that the problem is on your end first.

A few things to think about when assessing what happened:

So What Should SEO Services Do?

Want to avoid penalties when Google updates its algorithms? Then make your site user-friendly and valuable. That’s what it really comes down to. Algorithm updates are designed to improve user experience.

Users hate distracting ads, misleading headlines, and a poor overall experience. Google knows that and tries to penalize sites that engage in this behavior.

Look at the ads and content on your site. If there are problems accessing the main content, or a plethora of annoying ads, you’re playing with fire.

The reasoning here is that you can’t predict when or how Google is going to update its algorithms. But you can monitor your site’s performance and work to create a technically sound and user-friendly site.

If you do that, then you’re bound to see fewer problems when the updates do come.

It’s not impossible to get your traffic back up after a new update penalizes you. However, it usually takes months, not days. Is that something you can afford to happen to your site?

Probably not. So remember, you can’t control or easily predict when Google’s algorithms will change. But you do have a reasonable idea of who will be penalized and what you can do to avoid that.

User experience is always key. That’s what the updates are all about.

At RedBox SEM, we know that the algorithm changes can hurt a site, but they can also reward a well-built and user-friendly site. That’s our specialty, so contact us today if you’d like a free quote on any of our SEO services. 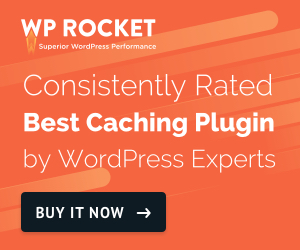 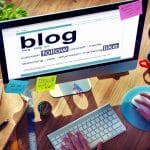 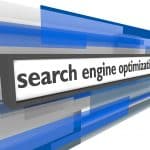